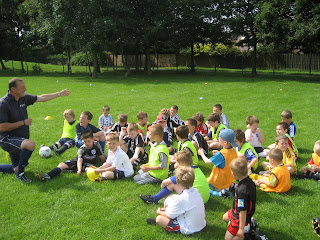 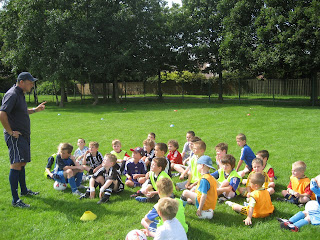 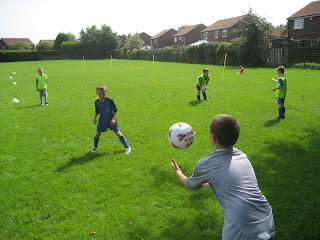 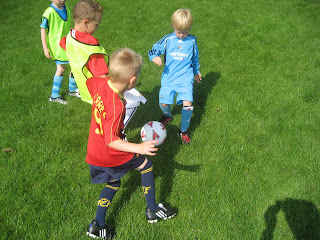 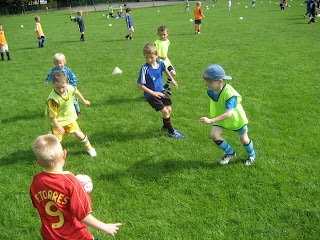 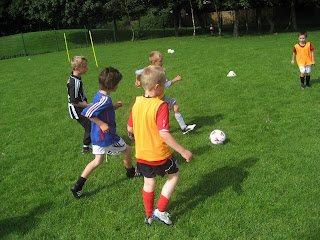 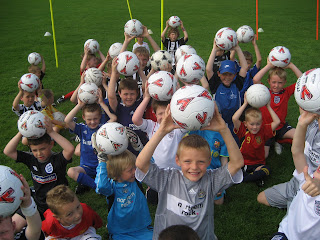 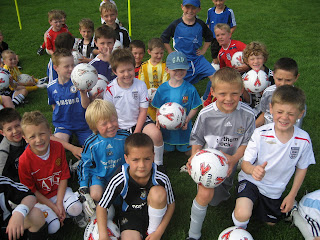 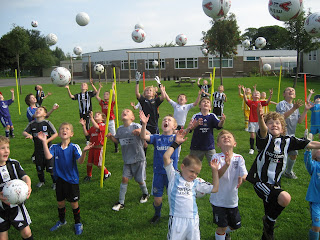 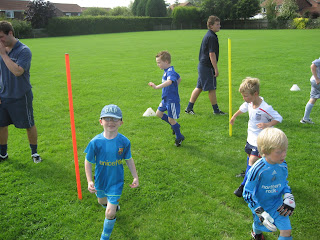 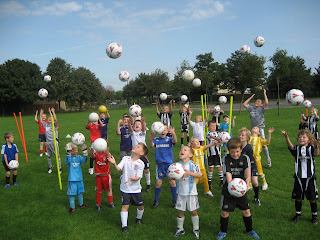 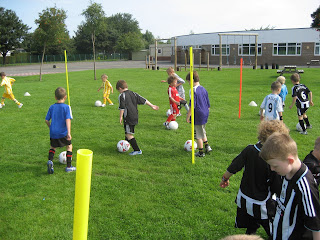 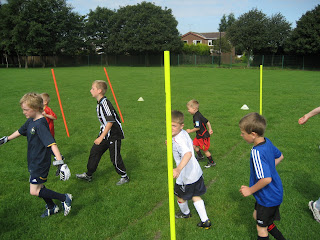 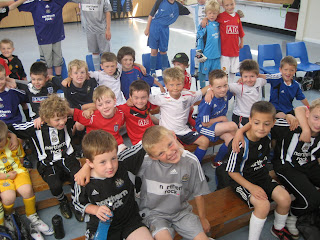 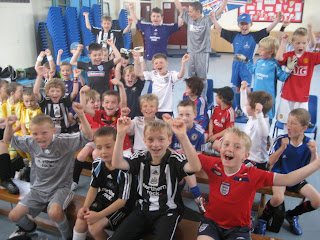 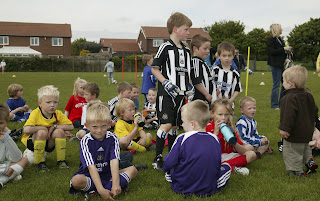 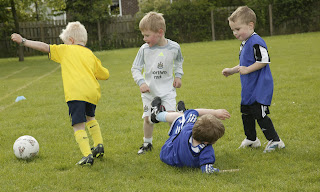 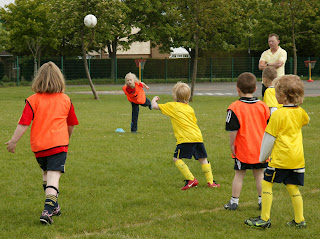 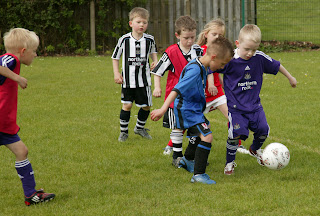 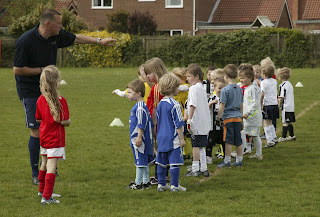 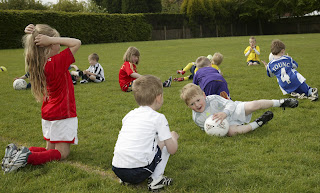 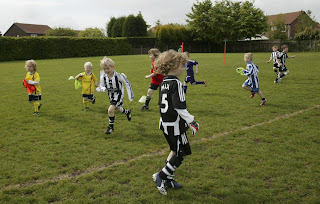 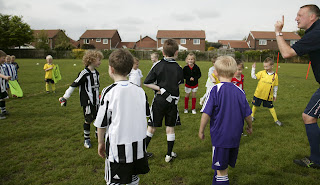 Steven Taylorand Andy Carroll have both played for teams coached by myself. Steven at Wallsend Boys and Andy at Newcastle United.

Ex-captain of Newcastle United Academy , Paul Huntington now playing for Leeds United, was captain of the under 12’s while I was Coach/Manager.

Robbie Elliott, ex-Newcastle United and Bolton Wanderers, was at our first ever camp to present prizes to the children in February 1997. Robbie has been involved since the start and has been a great help in assisting with sessions and prizegivings.